ACI is a full-service telecommunications company that offers a complete line of business phone solutions, high-speed internet, security, private networking, and other telecom solutions that today’s businesses need to stay competitive—securely and reliably.

ACI has been an AT&T Solution Provider since 2009, working closely with AT&T to bring our customers leading-edge telecommunications and business solutions. Our team—with decades of telecom experience between them—has in-depth, firsthand knowledge and experience with AT&T products and services, from sales and service to implementation and management.

In addition, we offer our agents robust support throughout the sales cycle to ensure that each transaction is conducted without the hiccups that can disrupt a sales transaction or valuable business relationship.

Based in East Tennessee, we provide AT&T business solutions and telecom services nationwide through our extensive agent network. 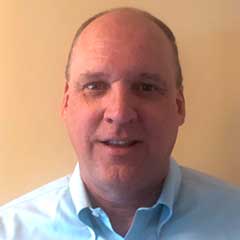 Terry came to Advanced Communications, Inc. in 2005 after holding various positions in wholesale distribution, building industry, finance, and manufacturing. In 2006, he became a principal owner of ACI. Terry holds a BS from Carson-Newman University, an MA from Southwestern Theological Seminary, and an MBA from the University of Tennessee.

Ginger began her career with Advanced Communications, Inc. in the 1990s. In 2002, ACI formed its first AT&T partnership as a then-Bell South Partner, and Ginger was responsible for selling into the existing telephony customer database while growing the AT&T brand. In 2006, Ginger became a principal owner of ACI, and in 2009 the company was promoted up as a Master Solution Provider. Ginger expanded ACI’s business development by recruiting sub-agents while continuing to direct B2B sales. By 2010, she had grown the company into a Solution Provider Champion. Ginger has been an active member of the AT&T Solution Provider Advisory Council since 2017. 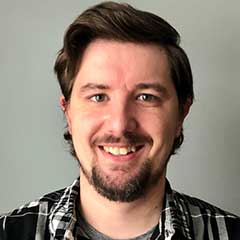 Jeff began working for Advanced Communications, Inc. in 2018 after a 12-year career with AT&T, where he supported mid-market and enterprise clients in various roles including account management and technical consulting. At ACI, he is responsible for managing the growth of direct AT&T partnerships, expanding sales territory into new markets, and is a technical sales resource for agents. Jeff is a graduate of Ball State University, where he majored in telecommunications sales and marketing. 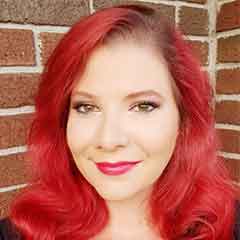 Jennah joined Advanced Communications, Inc. in 2014 as the sole person in charge of sales and order support. In 2018, she assumed the role of sales support manager after growing her team to include four additional staff members. Her current responsibilities include supporting ACI’s sub-agents during the sales cycle, order management, and implementation of AT&T services.